The journey begins with Book One: The Last Keeper. 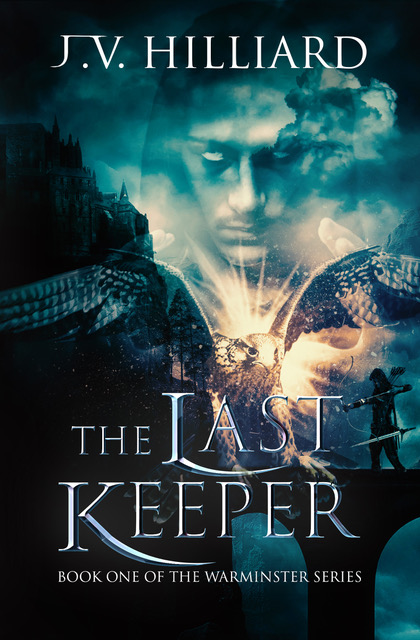 The Last Keeper, Book One of the Warminster Series

Blind since birth, Daemus Alaric is blessed with the gift of the Sight and has left his noble home to join the fabled Keepers of the Forbidden, wielders of vast arcane knowledge who serve Warminster's leaders.

But Daemus' ideal life is short-lived as a recurring nightmare takes hold, threatening to catapult him into a terrifying struggle that will leave the fate of the Keepers hanging in the balance. Will the forces of darkness prevail?

Book One of the Warminster Series, now available, is the product of Hilliard's lifelong love of all things fantasy. Hilliard began his journey in the fantasy realm developing characters and the world in which they live for long-running RPGs with friends and family alike.

The Warminster Series
by J.V. Hilliard